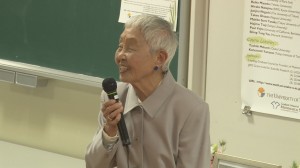 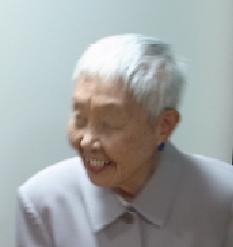 My husband, Shoshichi Kobayashi, was born on January 4 as a premature infant, a.k.a. preemie. The family doctor reportedly said, “If this baby can survive the first three months, then he will grow like a normal child.” The young parents of Shoshichi did everything to raise their first child. Sometimes they made mistakes: the baby suffered a heat rash, despite it being January, because the parents used a hot-water bottle too much to keep him warm.

The baby then grew up to be a healthy child, and met a wonderful teacher in Middle School in a village to which the family had evacuated from Tokyo during World War II. He then studied with great professors at the University of Tokyo, and had the good fortune to encounter innumerably many excellent colleagues and friends. He devoted his long life until age 80, single-mindedly, to the mathematics he loved so much. He did only what he loved until he finished his life. What a wonderful life he led!

But such a life was possible simply because of the teachers, colleagues, friends and acquaintances who surrounded him. I would like to thank you profoundly on his behalf for your kind friendship rendered to him.

(Translated by Hisashi Kobayashi and edited by Philip Chou)